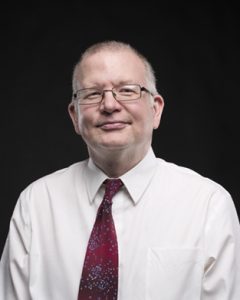 In 2010, he co-curated Facing Freedom in America, a United States history exhibition that focuses on conflicts over freedom. Alter also curated and co-curated many other Museum exhibitions: Lincoln Treasures (2009); Is It Real? (2007); A Compassionate Eye: The Photographs of Declan Haun, 1961–69 (2004); Outspoken: Chicago’s Free Speech Tradition (2004) at the Newberry Library, Chicago; Harold Washington: The Man and the Movement (2003); Chicago Sports! You Shoulda Been There (2003).

From 1999 to 2002, he coordinated the documentation project Global Communities: Chicago’s Immigrants and Refugees, which explored five of Chicago’s recent immigrant and refugee communities.