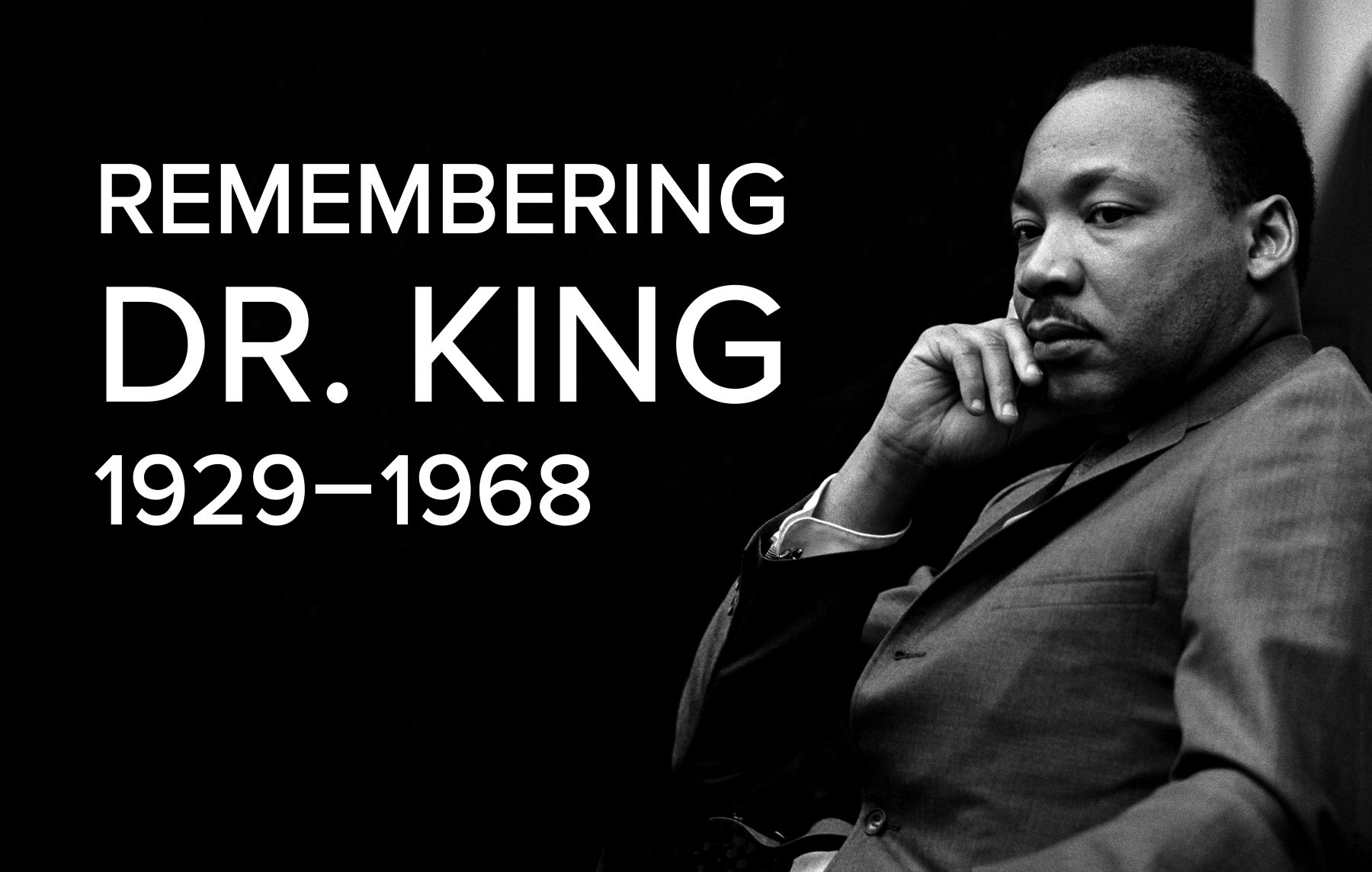 Remembering Dr. King: 1929–1968 invites visitors to walk through a winding gallery that features over 25 photographs depicting key moments in Dr. King’s work and the Civil Rights Movement, with a special focus on his time in Chicago.

Chicago, like other US cities, erupted in the wake of King’s assassination on April 4, 1968. While the center of his activism was focused on dismantling southern Jim Crow, the systems that kept African Americans oppressed in the American South, he spent time in Chicago and often spoke out on the realities of northern discrimination, particularly around the issues of poverty, education, and housing. 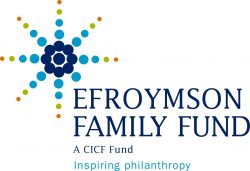 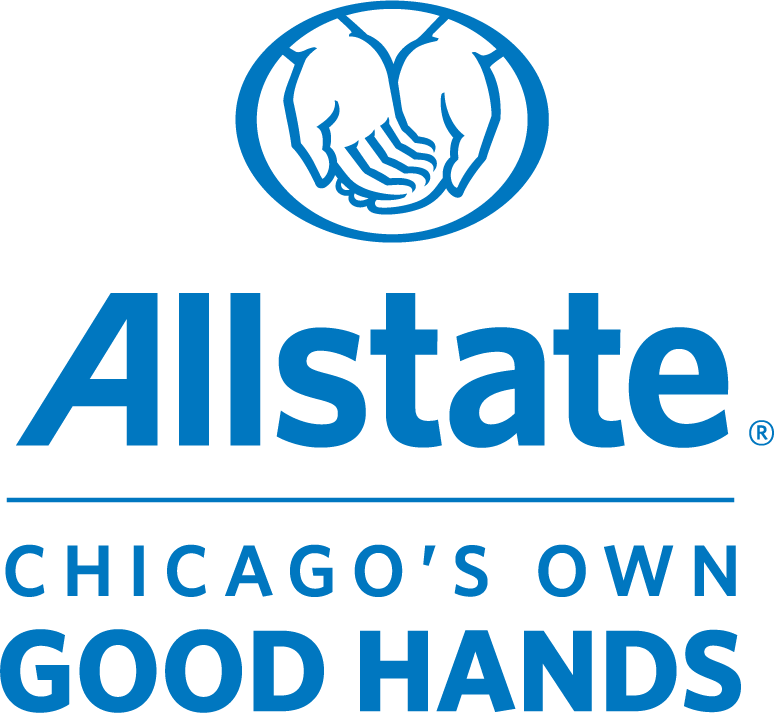