Thank you to the mentors of FashioNext 2017

Meet the fashion industry experts who guided and inspired this year’s teen designers. Learn more about these distinguished individuals through the lenses of their mentees in a blog post by Petra Slinkard, the Museum’s curator of costume.

Ariana Anderson studied at Beloit College, focusing on costume technology and design, comparative literature, and gender studies. As a student, she apprenticed with a tailor in Senegal, West Africa, and held a summer internship at Bust magazine. She has worked in the costume shops of TriArts Theater in Connecticut and the Chicago Shakespeare Theater, while freelancing for Lookingglass and the Goodman, among others. In 2014, Anderson turned her focus to alterations and custom contemporary clothing as a seamstress and fitter at Peter Field. She joined Mignonette Bridal in 2015, first as alterations manager and then as general manager, overseeing both alterations and bespoke gowns. 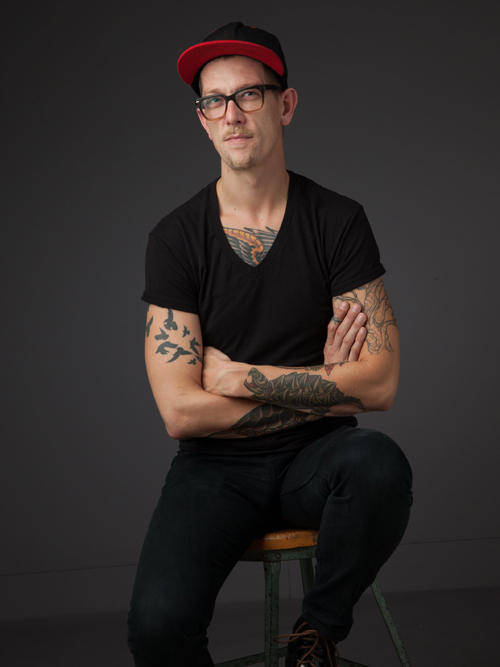 Entrepreneur, photographer, speaker, and media’s style savant about town, Ryan Beshel is the man to follow. Formerly digital marketing lead for Purely Fashion, publicist for the iconic 900 North Michigan Shops, agent for Agency Galatea—Beshel is a sought-after consultant for fashion and hospitality brands. In his current roles at SIX4 Creative and DEKA Productions, he is skilled at building engagement and creating content to inspire authentic awareness, using both traditional and new media channels. Beshel also enjoys sharing his trusted voice on reputable networks such as FOX, NBC, WCIU, and his social prominence has inspired partnerships with GQ, General Motors, Timberland, The Tie Bar, and Indochino. Photograph by Steve Ewert

Jamie Hayes has worked in the fashion industry since 1999 and the field of immigrant and labor rights since 2009. Her current endeavors merge these two paths: designing for fair-trade organizations—Serrv, Intercrafts Peru, and Threads of Yunnan—and volunteering for Chicago Fair Trade, which helped pass an ordinance mandating that the city procure only sweatshop-free apparel. Hayes is the owner and designer of Production Mode, an ethically made clothing line for men and women. She earned a BA from Washington University in English literature, a BA from Columbia College in fashion design, and a master’s in social work from the University of Chicago. 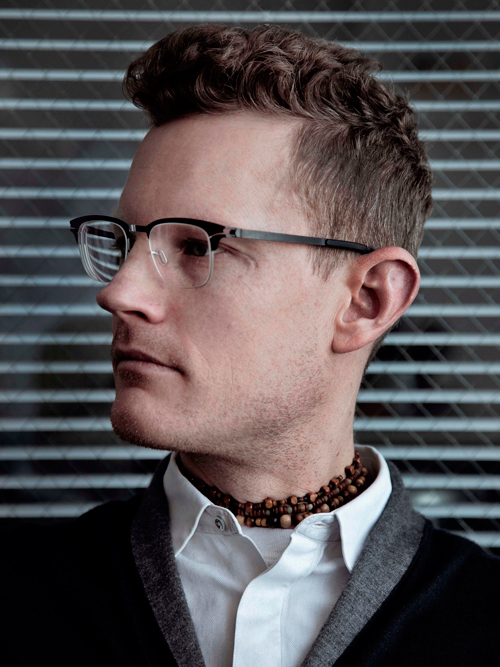 Dieter Kirkwood concentrates on distilling design through line and proportion to its most pure form and has experienced every phase of a designer collection start-up. After receiving his BFA from Columbia College Chicago, he founded the Dieter Kirkwood Collection (2004–06), selected by Macy’s for the first Chicago Fashion Focus and sold at their flagship store on State Street. In 2005, he cofounded the luxury women’s wear label dIETERbENNET, sold at local and regional boutiques and shown during NY Fashion Week. Kirkwood’s current collection, Hewn, explores how people connect, emotionally and visually, to what they wear and the ways in which technology intersects with craft.

After more than a decade as a fashion designer and retail buyer, Kpoene’ Kofi-Bruce is known for vintage-inspired gowns with Art Nouveau details and rare laces. With roots in Brooklyn and San Francisco, Mignonette Bridal, a standalone boutique since 2011, is recognized among Chicago’s best. The salon has been featured in the Huffington Post, Time Out Chicago, Crain’s Chicago Business, and Style Me Pretty and most recently garnered awards from WeddingWire and Borrowed & Blue. Kofi-Bruce received a City of Chicago individual artist’s grant in 2016. She studied at Middlebury College, the University of East Anglia, and Fashion Institute of Technology, and her interests lie in the sociology of dress and decoration. 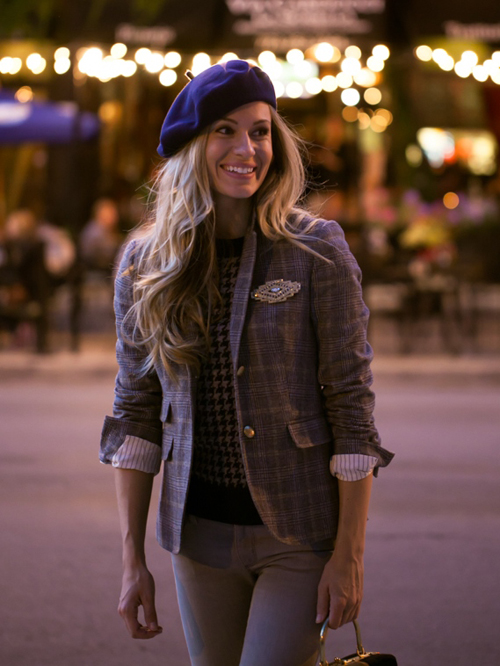 Andrea Reynders’s vast fashion-related endeavors include roles as designer, educator, curator, consultant, and mentor. Her current line features contemporary coats and shirts under the Andrea Reynders label. Her designs while linear and sculptural are classic. Reynders has served as a visiting artist at the Royal College of Art in London and the Universities of Johannesburg and Pretoria in South Africa. She was twice awarded a residency at the Quimby Colony in Portland, Maine. Professor emerita and former Sage Endowed Chair of Fashion Design at the School of the Art Institute of Chicago, Reynders developed and taught numerous courses in fashion as well as interdisciplinary courses that crossed the boundaries of art and design. 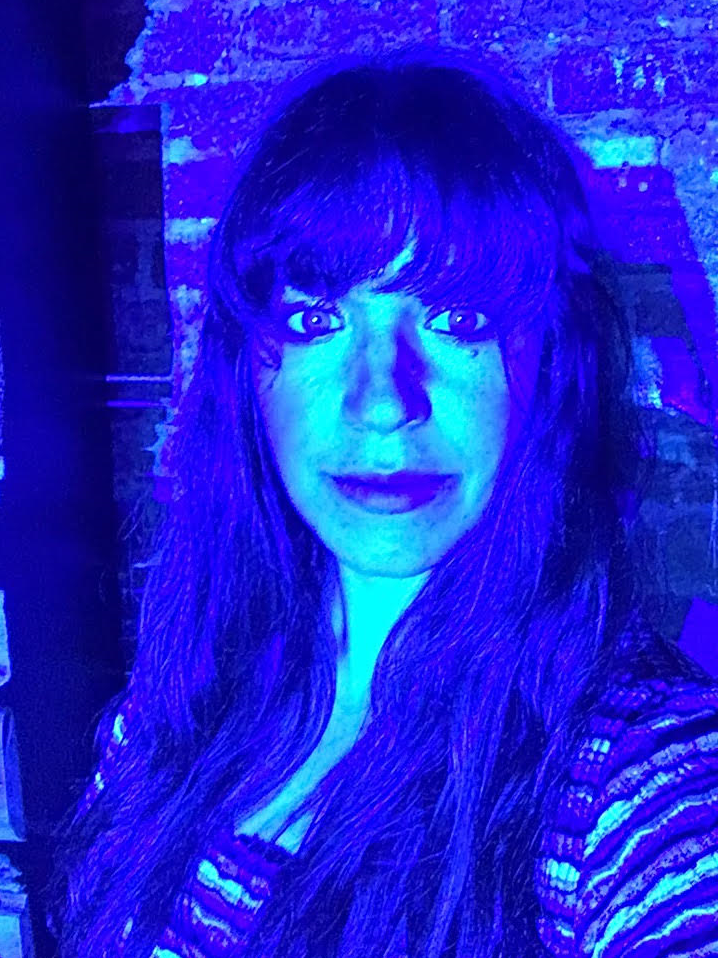 Jessica “Jessi” Sheehan is the founder and lead stylist of Chicago-based styling firm, Evolve. A feature on the fashion blog Glossed & Found writes that her “eye for creating her client’s signature looks is spot-on and it’s that attention to detail that has turned her roster of stylish clients into natural beauties.” Evolve has provided commercial, editorial, and personal styling for a range of high-end clients, including Nike, Eva Longoria, and Fall Out Boy. Sheehan’s colleagues and customers alike rave about her work ethic, sense of humor, and great taste. 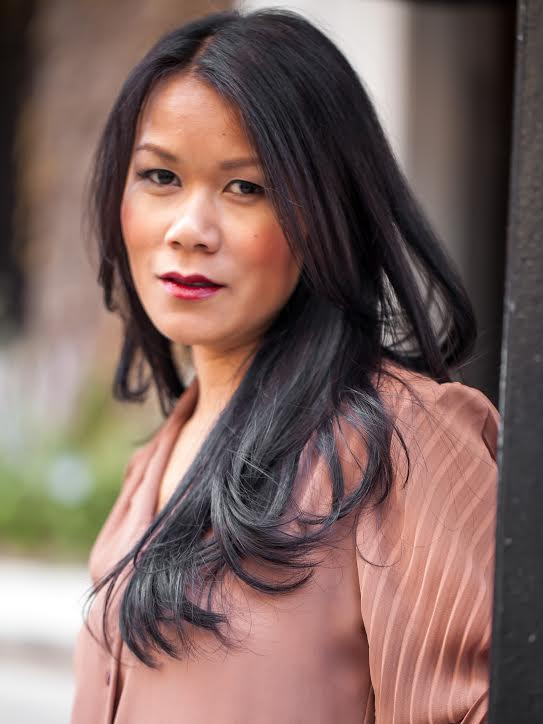 Known for her eclectic style and ability to spot trends, Souk Supantavong has always had an eye for pairing luxury brands and vintage items while making her clients look naturally chic on any budget. Her knowledge of fit and design sets her apart from other stylists. A seasoned fashion show producer, Supantavong has worked with CBS Radio, Pan-African Association, Meet the Experts Bridal Show, and Chicago Toy & Game Week. She has appeared on WCIU, WGN-TV, and FOX 32 and been featured in CS Modern Luxury. Supantavong has a BA in communications and BFA in fashion design. This is her second year as a FashioNext mentor.